This is where I post otome game news!
It's going to have news, but it's also going to feature my own opinion sometimes. And I'm for the most part going to talk about the news I care about. But I'll try to cover things I'm not as into as well. If I happen to see them.
If you feel any really important news is missing, shoot me an email at aquamiki@protonmail.com.
Major News!
A fan translation patch has been released for the PS Vita Port of the first game in Rejet's otome game series Diabolik lovers! One of the proof readers for the project was Neocities' very own Misty, creator of Misty's World! REALLY QUICK UPDATE BECAUSE I HAVE TO GO OUT IN LIKE 10 MINUTES I'LL FIX THIS LATER BUT HARUKA 7 ANOUNCED!!!!!!!!!

Update: hello check out the page I made for it for more info.

The full title of Tokimemo GS4 has been revealed as Tokimeki Memorial Girl's Side 4: 4th Heart!
They have also revealed the 6th main character to be featured in the game. 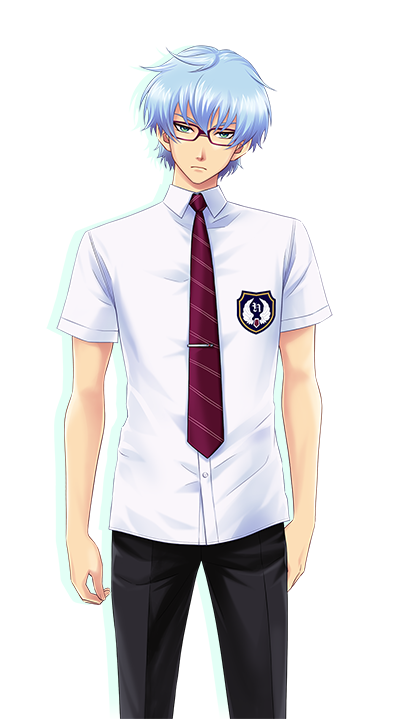 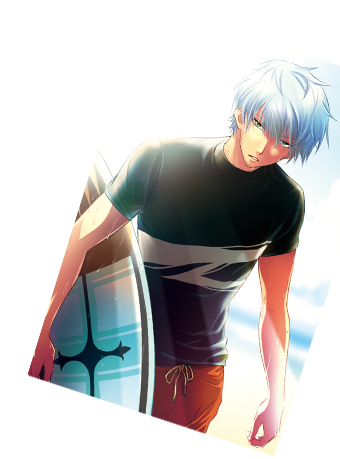 His name is Himuro Inori. The protagonist's underclassmen, and is one year younger than her. He doesn't really study more than average, but consistently gets high grades. Is a relative of Himuro Reiichi, a teacher at Habataki Gakuen. Currently has an interest in surfing.
Born in July
170cm tall
Blood type A
Nothing on his voice actor yet.
Minor News!

The official Nintendo Switch otome games page has been updated again with a new art banner. Featuring characters from the game Clock Zero.

There's something so surreal about seeing characters from the Taishou era playing their Nintendo Switches. 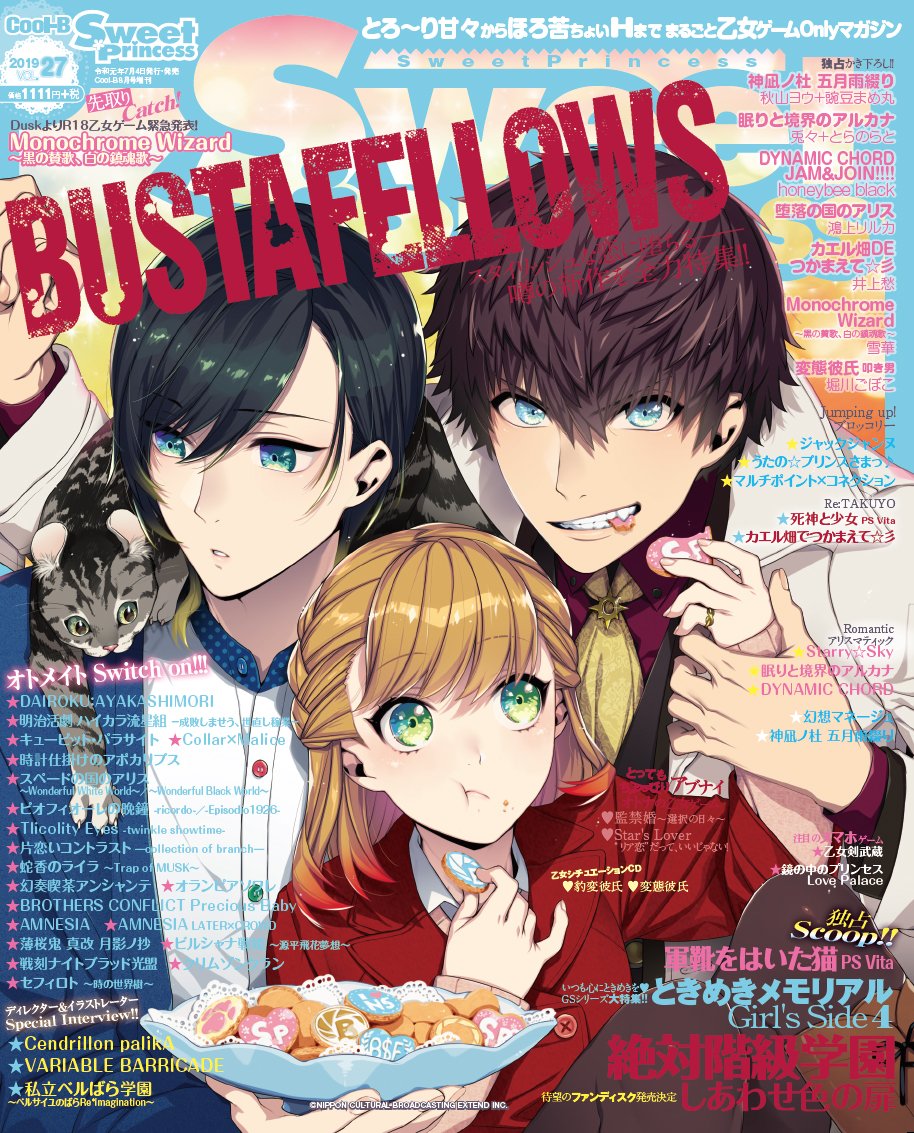